The latest Allflaws album Arcana is out now on Derelict State Records.

Also check out all the latest videos below. All videos are made by Allflaws producer Gabriel Curran.

Allflaws are currently working on new videos for Arcana.  So lots of new material coming out soon.

Images from video shoots for Nemesis and Soul Spectre 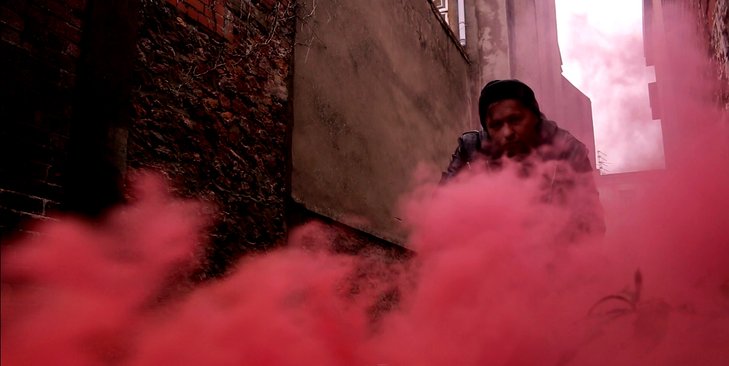 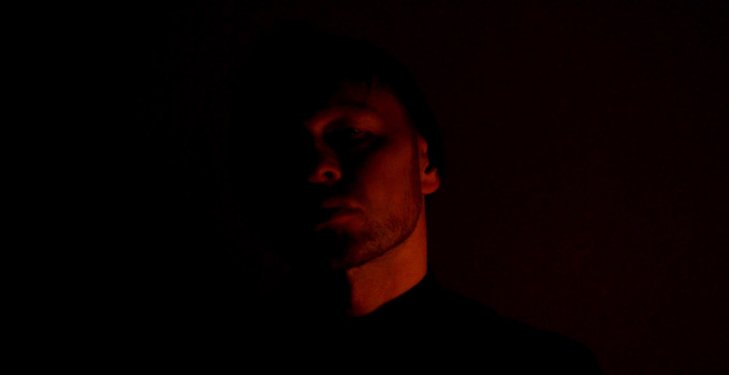 Check out the latest Allflaws videos

Visit the shop for Allflaws clothing and accesories. 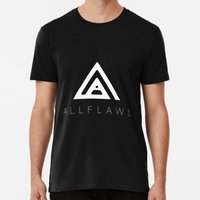 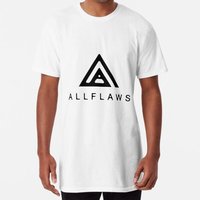 Allflaws was created in 2004 by vocalist and producer Gabriel Curran. They have released all of their recordings on UK label Derelict State Records and have six albums to date. They are very much a progression of the notorious Bristol Sound which has spawed artists such as Massive Attack, Portishead, Tricky and Roni Size. Alfllaws have continued this musical experimentation and have gained respect as one of the most subversive and underground acts to come from Bristol.

A vast array of genres are present in the music, creating an interesting sound that does not fit into any contemporary mould or trend. The Allflaws sound can be described as an eclectic hybrid of industrial hip hop, trip hop, electronica and breakbeat . Merging together thought-provoking rap based lyricism with deep layered electronic beats and soundscapes.

You can also find Allflaws here 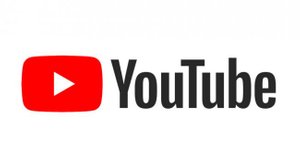